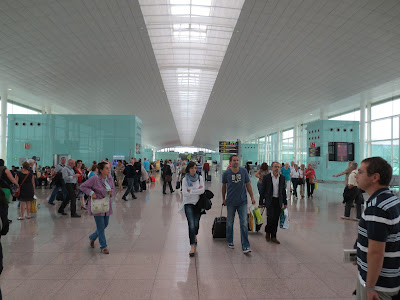 Barcelona Spain - The Airport
Before arriving in Barcelona I had a pciture in my mind of what Spain would look like. Old world, run down, less than modern... First impressions were that the Barcelona airport was beautifully modern, clean, and very functional. If only all US airports could be this nice. 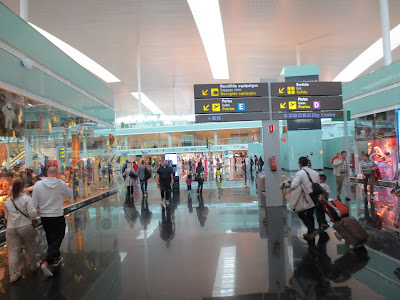 The airport has an indoor shopping mall. 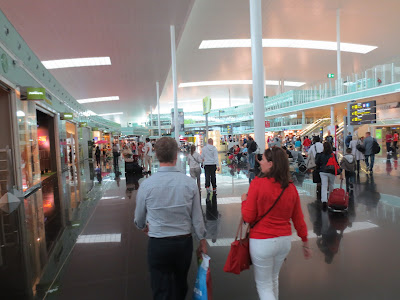 The Barcelona airport is modern and oh so clean. The floors were so shiny I could see myself! 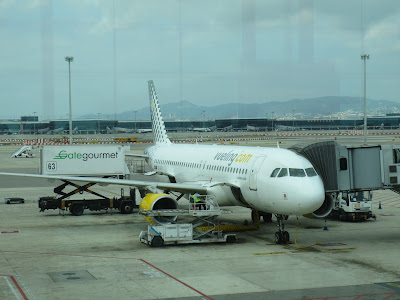 We flew to Barcelona from Rome on Vueling Airlines. The plane and attendants were efficient and polite. The plane was super clean as well. The price was about $170.00US for round trip from Rome to Barcelona and then on to Venice. 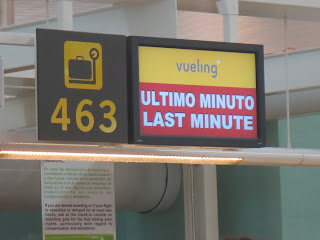 Ever get to the ticket counter in a rush? Vueling had a special express lane to assist travelers that were in a crunch to make their flights. Vueling does alot of things right. I highly recommend them. 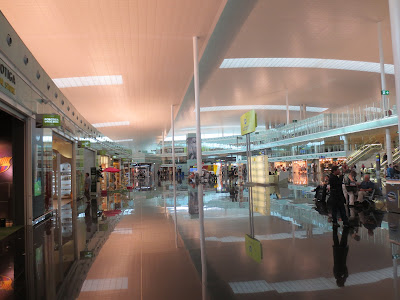 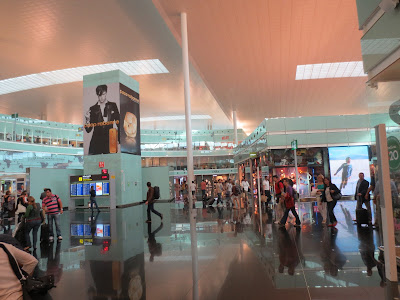 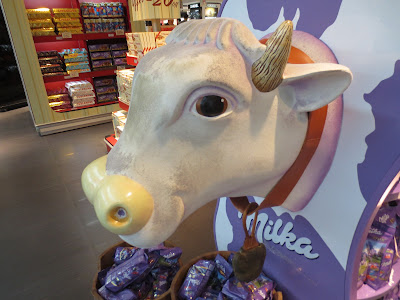 The Barcelona Airport
The mall has alot of great shopping, clothes, sunglasses, souvineers, and candy too. 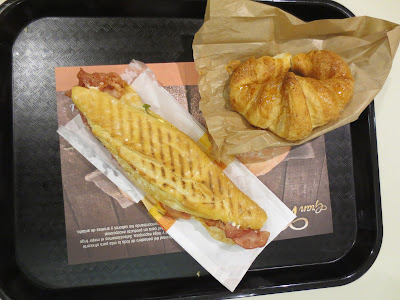 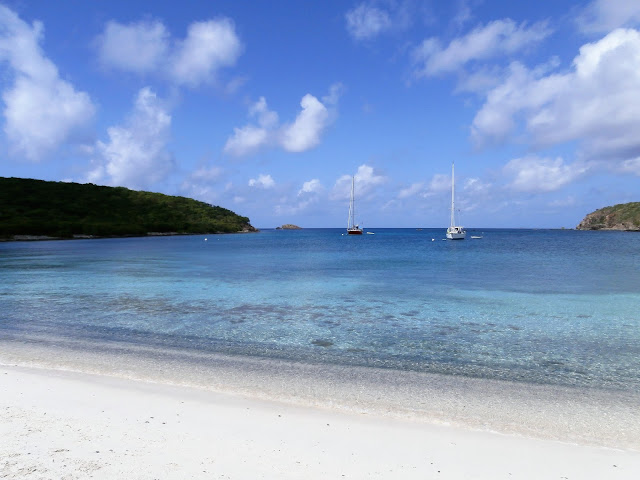 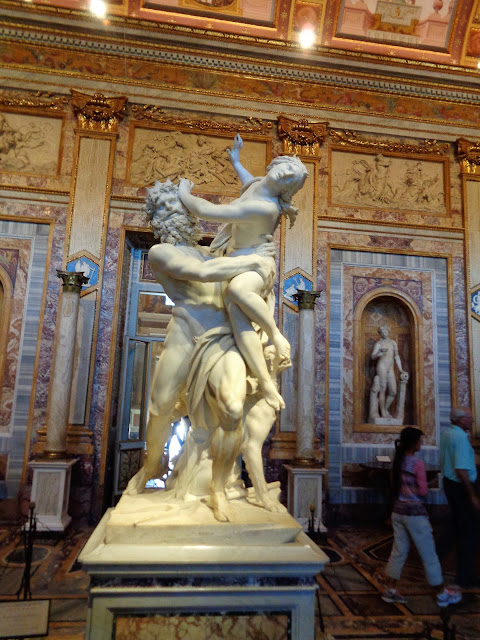 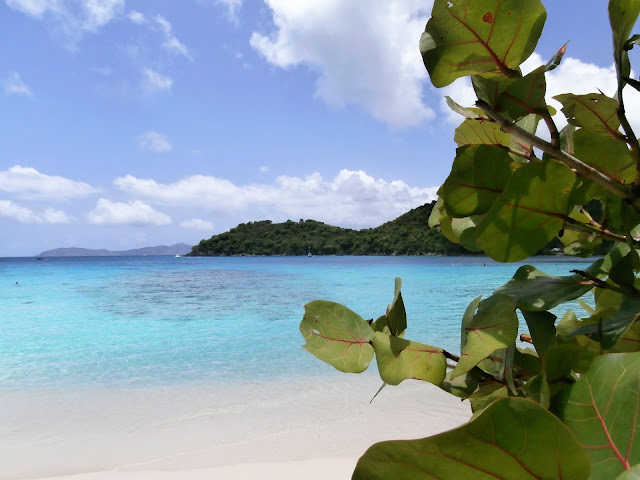 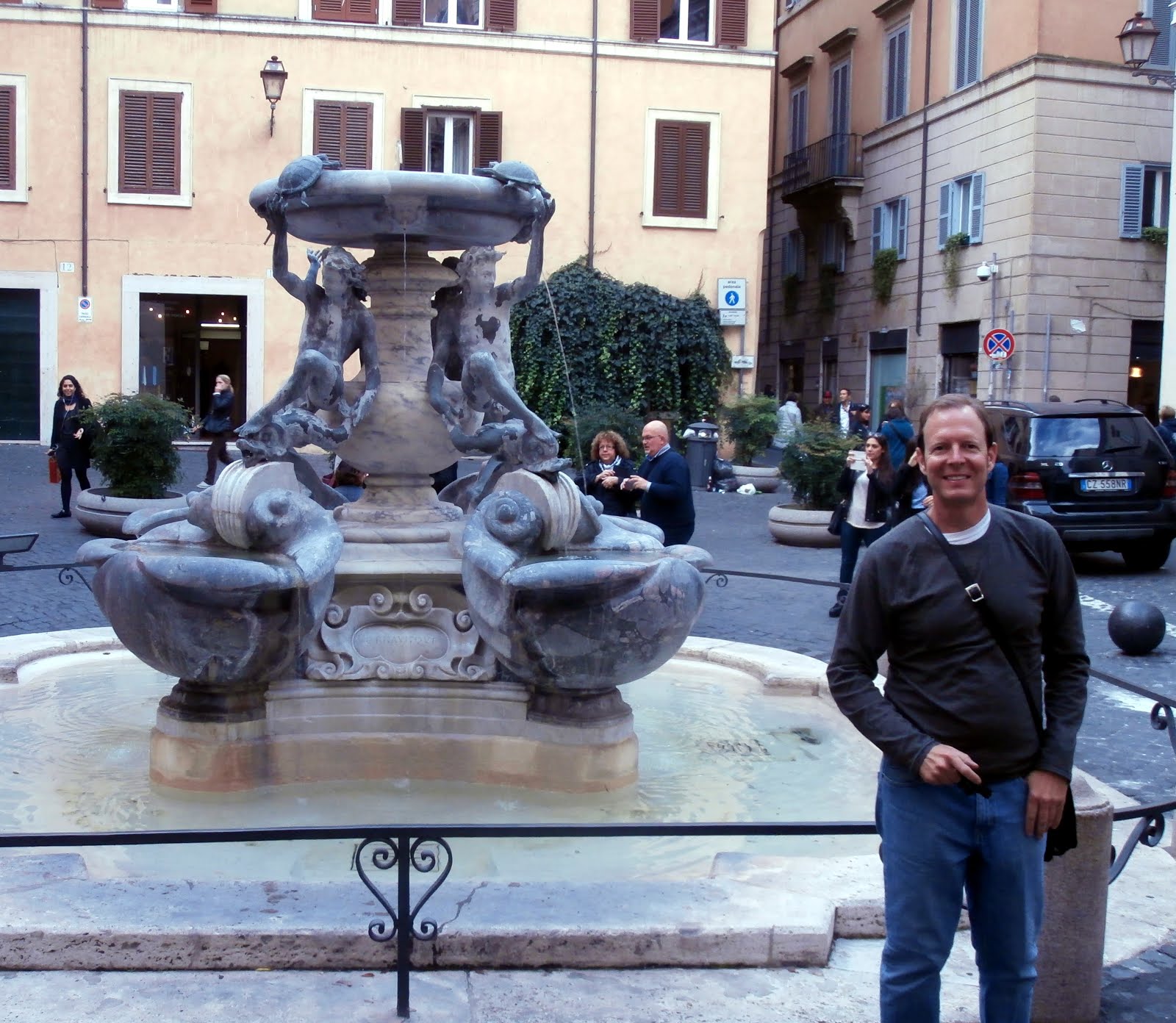